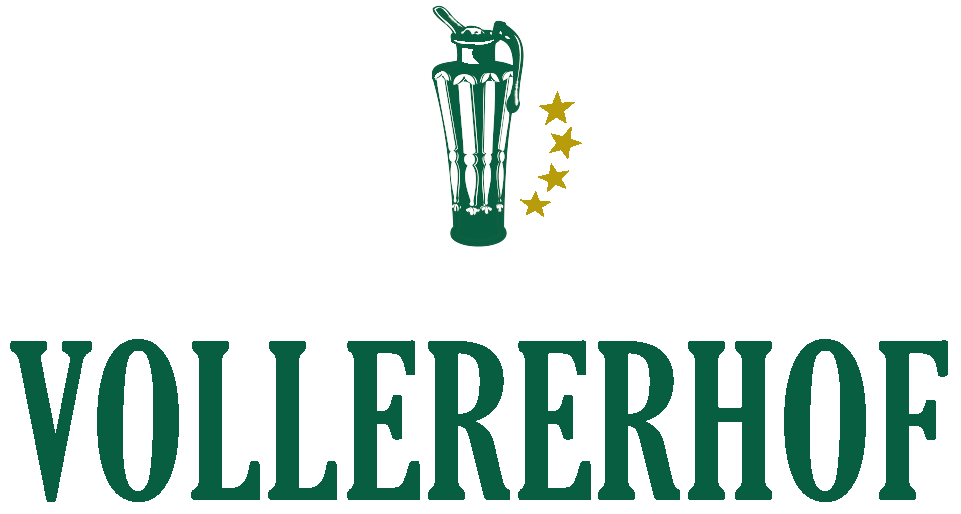 ... panoramic view of the foothills of the Alps

Thinking in terms of generations and solidarity with nature are important cornerstones for the Vollererhof family. The main aim is to bring guests closer to nature again. There is a game reserve with fallow deer and red deer, a large fish pond and numerous walking and hiking trails on the Vollererhof area. The hotel has its own biomass cogeneration plant that supplies environmentally friendly energy.

All rooms of the house and the spacious terrace offer breathtaking views of the surrounding mountains. From the Tennengebirge to far into the “Bavarian” to the Waginger See, the distant view gives lightness and you have the feeling that everyday worries and stress remain far down in the valley.

... around the house & directly in nature

Every day and as part of the wellness framework program, you go out into the fresh air to fill up with oxygen in the morning and gather strength for the day.

Those who like to jog will find ideal conditions for a forest run at the Vollererhof, where different distances can be covered, with a personal trainer on request.

There is a weekly guided hike as part of the wellness framework program and sometimes this is combined with Nordic walking.

Hellbrunn awaits you right at Anif in Salzburg-Süd, with its pleasure palace, water features and zoo. The Hellbrunn pleasure palace with its trick fountains did not serve Archbishop Markus Sittikus (1612 - 1619) as his residence - he had it built for his amusement.

Hallein is our district capital and was mentioned in a document back in 1198. Salt mining on the Dürrnberg shaped the city for centuries and was an important source of income for the Salzburg archbishops.

Just above Hallein is the Dürrnberg with the salt mine - the brine, which is used therapeutically in the Vollererhof, also comes from there - and the Celtic village SALINA, where you can discover how the Celts lived and worked in those days.

Hohenwerfen Castle in Werfen can be reached in just under 30 minutes by car. The Eisriesenhöle is also in the immediate vicinity.

Salzburg with its cultural highlights and the Salzkammergut are always worth a trip anyway.

... offers in the region

So many options - almost too little time! We are happy to arrange tea times and pro lessons.

The GM Sports facility "Tennispoint" with indoor and outdoor courts, tennis school and tennis camp is only 15 minutes from the hotel in Salzburg-Anif.

Or borrow one of our e-bikes for a trip. 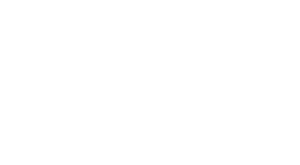